You are here:  Home » Physical Impairment

Physical impairment is a separate element of damage a claimant can recover if they can show they are now unable to perform activities they could perform prior to the injury, and that inability was caused by the injury.

If an accident results in paralysis, or the impairment of any ability to pursue hobbies and other daily joys of life, then the injured party is entitled to a money award for physical impairment as a separate element of damage. 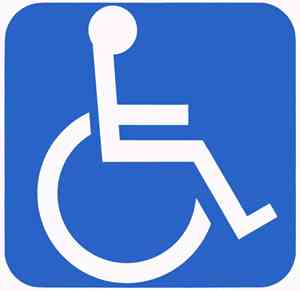 To submit physical impairment as a separate, compensable element of damage requires some evidence the complainant suffered additional loss beyond lost earning capacity and beyond pain and suffering.

A jury may be instructed that it is to consider loss of enjoyment of life as a factor in assessing damages for physical impairment; however, the jury should also be instructed that the effect of any physical impairment must be substantial and extend beyond any pain, suffering, mental anguish, lost wages, or diminished earning capacity, and that the claimant should not be compensated more than once for the same elements of loss or injury.